The World Surf League (WSL) has confirmed that Event No. 3 will be completed at the world-class wave of Uluwatu.

The World Surf League (WSL) has confirmed that Event No. 3 of the 2018 WSL Championship Tour (CT), the Margaret River Pro in Western Australia that was canceled last month due to shark activity, will be completed at the world-class wave of Uluwatu on the island of Bali, Indonesia. 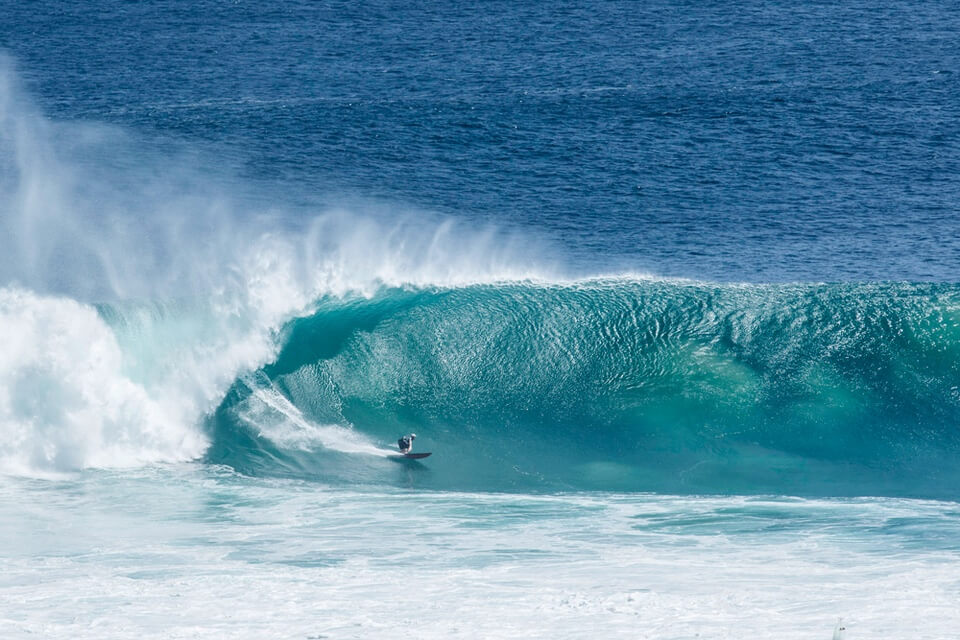 “The cancellation of the Margaret River Pro was due to unique circumstances this season and we look forward to returning to Western Australia in 2019,” Sophie Goldschmidt, WSL CEO, said. “After consulting with Surfing West Australia about completing the event in 2018, we felt that the shark activity that prompted the event cancellation had not significantly improved and returning was not in the best interests of the surfers this season. We extensively explored various alternatives before deciding to invest in completing the event at Uluwatu in Bali.”

The event will commence within 48 hours after the conclusion of the Corona Bali Pro at Keramas, finishing no later than June 13th, 2018.

WSL Commissioner, Kieren Perrow, said. “Uluwatu is a world-class wave and we’re excited to be completing the event there.”

“It’s awesome that we’re going to complete the event this season at Uluwatu,” Owen Wright, current WSL No. 4, said. “It’s a high-performance wave and I’m frothing to get out there.”

Due to this unique opportunity to witness the world’s best surfers in action, we’re offering a 50% off special as part of our #SRVIP promotion for all bookings in June. Contact reservations for more information, and mention code WSL50.