5 world-class breaks provide a unique experience to the most advanced and adventurous surfers by virtue of their excellent quality.

The Peak, Outside Corners, Racetrack, Temples, The Bombie…

Do these waves’ ring a bell?

Well, they obviously do.

Located right under a stunning 11th century Hindu Temple on the west side of the Bukit Peninsula, these 5 world-class breaks provide a unique experience to the most advanced and adventurous surfers by virtue of their consistent excellent quality. 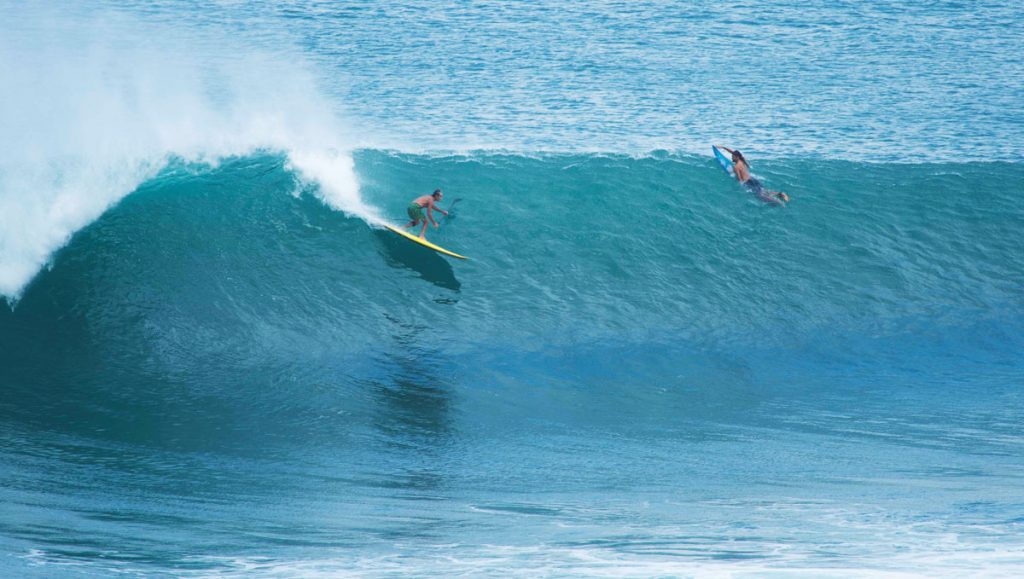 Why is Uluwatu surfing for experienced and pro-level surfers?

It’s sections are all reef breaks with sharp coral!

Uluwatu’s breaks might not always be forgiving, even for experienced surfers.

For beginners and intermediates, we would suggest to surf Padang Padang Right, a beach break with friendlier waves suitable for learners and long-boarders. 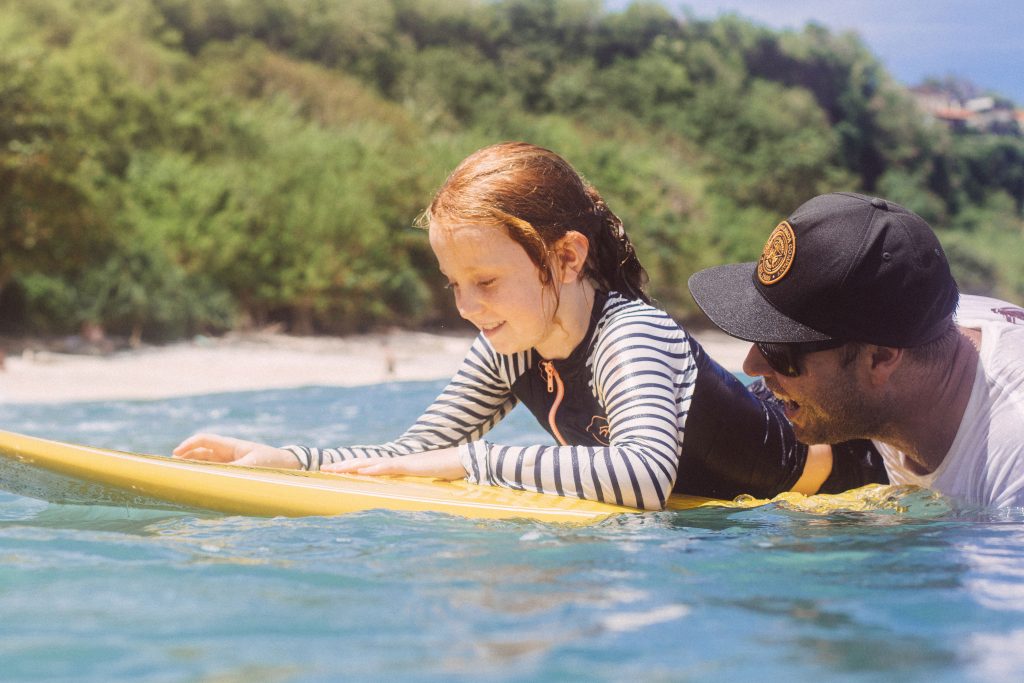 When does Uluwatu work best ?

Uluwatu works best during the Southern Hemisphere dry season, from April to October, with 3-10’ waves depending on the breaks.

Even though Uluwatu surf is said to be crowded when the swell is 2-5’ during the dry season, surfers tend to spread out between Temples and The Peak.

A southern swell combined with SE trade-winds generally create generous conditions for experienced to pro-level surfers who are ready to hit epic bali surf in an astounding scenery.

Uluwatu’s breaks however has their own unique features depending on the swell and time of day. 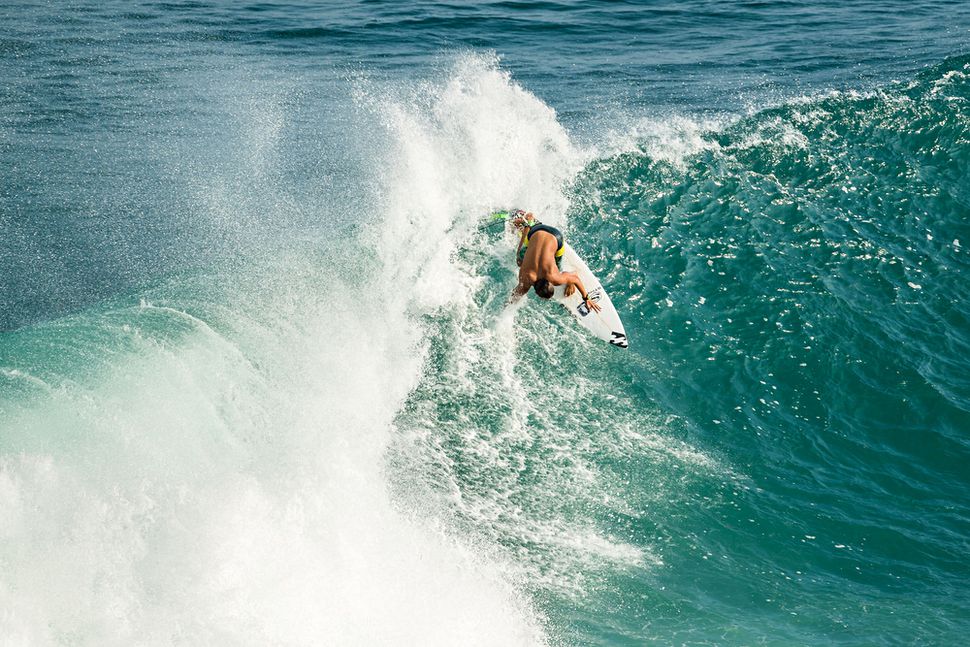 How to get there?

To reach the breaks there is a trek all the way down to the Warungs and step on a sealed road.

If you have booked your accommodation at S-Resorts Bali, it’s only 10 minutes drive with motorbike which is the most convenient way of transport to explore Uluwatu’s surf breaks and beyond! 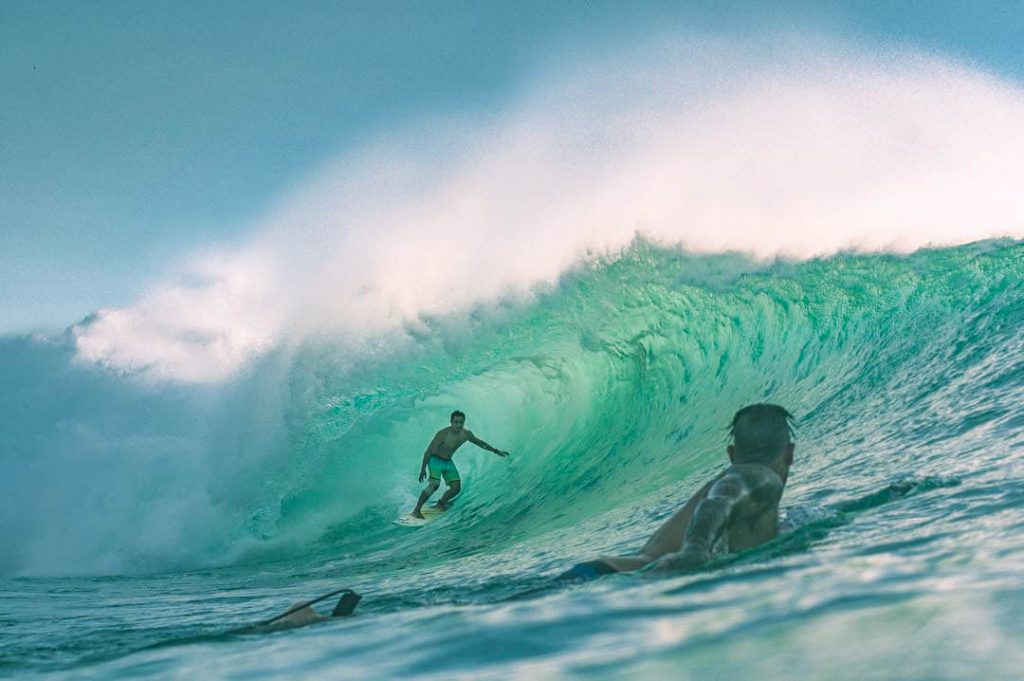 Directly out from the cave.

Hollow, fast, and powerful, it is considered one of the most consistent waves in the world and works at all tide levels, and particularly at high tide.

A super fast and slick wave that works on the low tide. Barreling this wave is tricky but makeable.

Be careful not to drop-in since it gets seriously shallow.

Perhaps the most iconic peak of Uluwatu. It works on a big swell at low tide.

Outside corner is considered by many to be one of the best waves anywhere in the world, the corner won’t even start to break unless the swell is at least in the 8′ range, but if you’re inside this wave along and fast barrel awaits for you.

The least crowded section of Uluwatu as it requires serious paddling efforts but surfers are rewarded with a great wave and the least crowds.

Long and hollow wave that works on the mid to high tide.

Temple works well on middle to high tide, be careful to close-out at low-tide.

A monster wave that only works on very large swells. 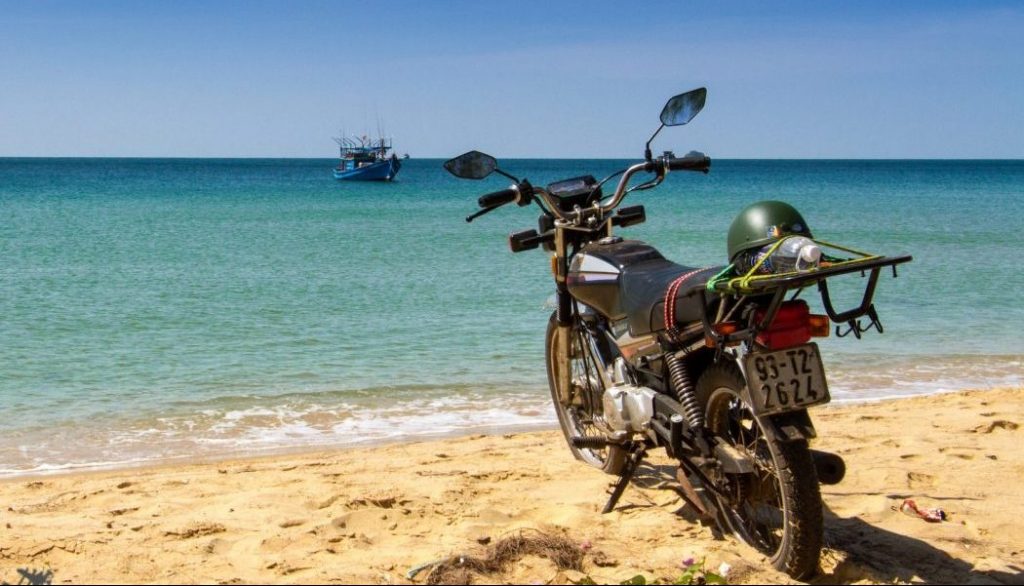